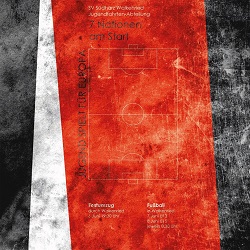 Football tournament within the youth meeting Jugend spielt für Europa is going to celebrate its 54th anniversary on 7th – 8th June 2014. We talked to Fabian Pramel, a member of the organization team, about the father of this tournament Hans Zőhren, history, present, future, funny moments and challenges of the tournament.

In the last two years of the tournament the Slovak teams ŠK Badín and CVČ Brusno also participated. CVČ Brusno finished 3rd in the U-15 category in competition of 14 great teams. But the main priority of the tournament is not a result, but a friendly meeting of young people and intercultural exchange. More in the interview with Fabian. 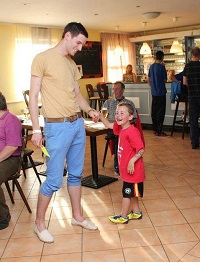 When was the first year of the tournament?

Whose idea was to found this tournament and how did it happen?

Hans Zohren was 20 years old and already a youth coach. After a trip to Freiburg (Germany) in the year before, he and the team decided to go to France at the end of the season. They got to know the Club in Pontorsson (France), played friendly matches and invited the club to Germany. For the visit of their french friends, they organised the first international youth tournament. The name was found in 1967. 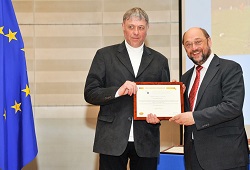 Describe the tournament (how many teams, which category...)?

2014, the tournament is played in the categories U15 and U13 – and also in the upcoming years this ages will be the categories. Each category has 18 – 20 participators. All in all seven nations take part this year: Denmark, Lithuania, Moldavia, Netherlands, Serbia, Senegal and Germany, of course.

What challenges and problems have you come across and how did you solve it?

A lot. A project like this is built on problems. Every problem leads you to a solution and every solution let you learn something for the next year. We never give up. For example the delegation from Senegal was late for their appointment at the embassy and were told, that they won't get a new appointment until the middle of June: That would have meant, that they wouldn't had been able to participate. Of course, it was their fault because they were two hours late and their documents weren't prepared properly – the embassy was right. What to do? We cooled down the head of Senegalese delegation and got into contact with the embassy. We called nearly everybody in this embassy building until we had the right person at the phone. Finally, they have a new appointment for Wednesday and will flight to Germany at this weekend. 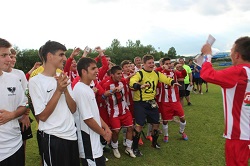 Which most interesting teams have played on the tournament? From what countries?

2002 was my first year – I was 16 years old. But this year is also one of my favourite memories because the Russian U15 national team participated. But there were so many famous clubs and great teams. OfK Beograd was the strongest team since I am involved. Before my time, MTK Budapest and Ajax Amsterdam participated.

Do you remember some funny moments?

The Russians again. They played a friendly match against Allemannia Aachen (2. Division this times) and “only” won 5:3. The guy sent a guy on the pitch after the half time. This guy passed the ball with his first touch to his opponent and was substituted directly. The players had to go to bed at 8 pm, because 5:3 wasn't enough, while the coaches drunk bottles of vodka.

Where does the tournament take place? Describe the place.

I would like to explain a little bit more about Hans Zohren: He is the founder and the reason why this tournament still exists. You have to imagine, that Hans Zohren started this project in 1960, when he was 20 years old – and he is still head of the organisation. Hans Zohren is from Wassenberg, a small town close to the Dutch border. During 20 years of being a youth coach and round about 15 won championships Hans Zohren coached plenty of teams from different clubs in Germany and the Netherlands. The tournament has moved with him from club to club and he was able to inspire the people for his project. In the 1980s he stopped being a coach and went back to his home club, where he settled down with the tournament. In the late 1990s the club merged with another club and the management focused on the first team – by the way: they weren't successful. Hans Zohren's aim was to reach 50 years of Jugend spielt für Europa. Therefore he moved with the tournament to an even smaller club. In 2010 we celebrated the 50th anniversary of the tournament. The TV reported and the former participator Lewis Holtby (Tottenham Hotspurs) was the patron of the tournament. Hans Zohren wanted to cease and moved from Wassenberg to Walkenried where he was evacuated in World War 2. After a couple of days he got to know a guy from the football club and spoke about his project. It was obvious that a man, who had been doing something for 50 years wasn't able to say no if a club was interested. And there we are: 2014 the 54th tournament will happen. 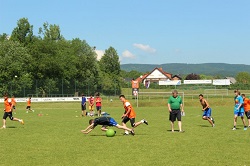 How is the tournament special? What do you like most about it?

Less men power and more socializing. We have ever been a small group of people but we take care of our guests. After these ten days we really know them because we are not only interested in their skills in football. We want to get to know the people. We want this inter-cultural exchange.

Is there anything what needs to be improved?

If you have an idea of how to get more money we would do that (laughs). Honestly, it gets more difficult from year to year and I don't know how long Hans Zohren will or better said can keep on doing that. The truth is: You cannot handle the workload beside a job or my study. Hopefully Hans Zohren will be able to distribute the knowledge and the responsibility to a group of people, before he will cease. 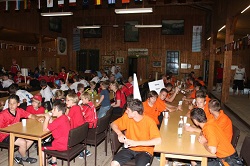 What is the main idea of this tournament?

I spoke about the tournament Jugend spielt für Europa but there is a mistake. The tournament is happening within the youth meeting Jugend spielt für Europa. A meeting of Europe's youth in order to celebrate the idea of the European Union, which gave freedom and peace to the continent. In 2014 with the non-member of the EU, Moldavia and the African participator from Senegal we want to make a political statement. We say yes to the norms and values of the EU across Europe and above (!) its borders. And if you see the dramatic incidents around Lampedusa, you can understand the invitation for the Senegalese delegation as an appeal for one world.

What plans do you have for the future?

We are only planning for the upcoming year. It will be huge. We are planning to invite up to ten international participators.

If somebody (some team) wants to take part, what do they need to do?

Just tell us. We are always interested to get to know new clubs and cities. They can get into touch via Facebook.

Do you have a website or a fan page, where people can learn more? 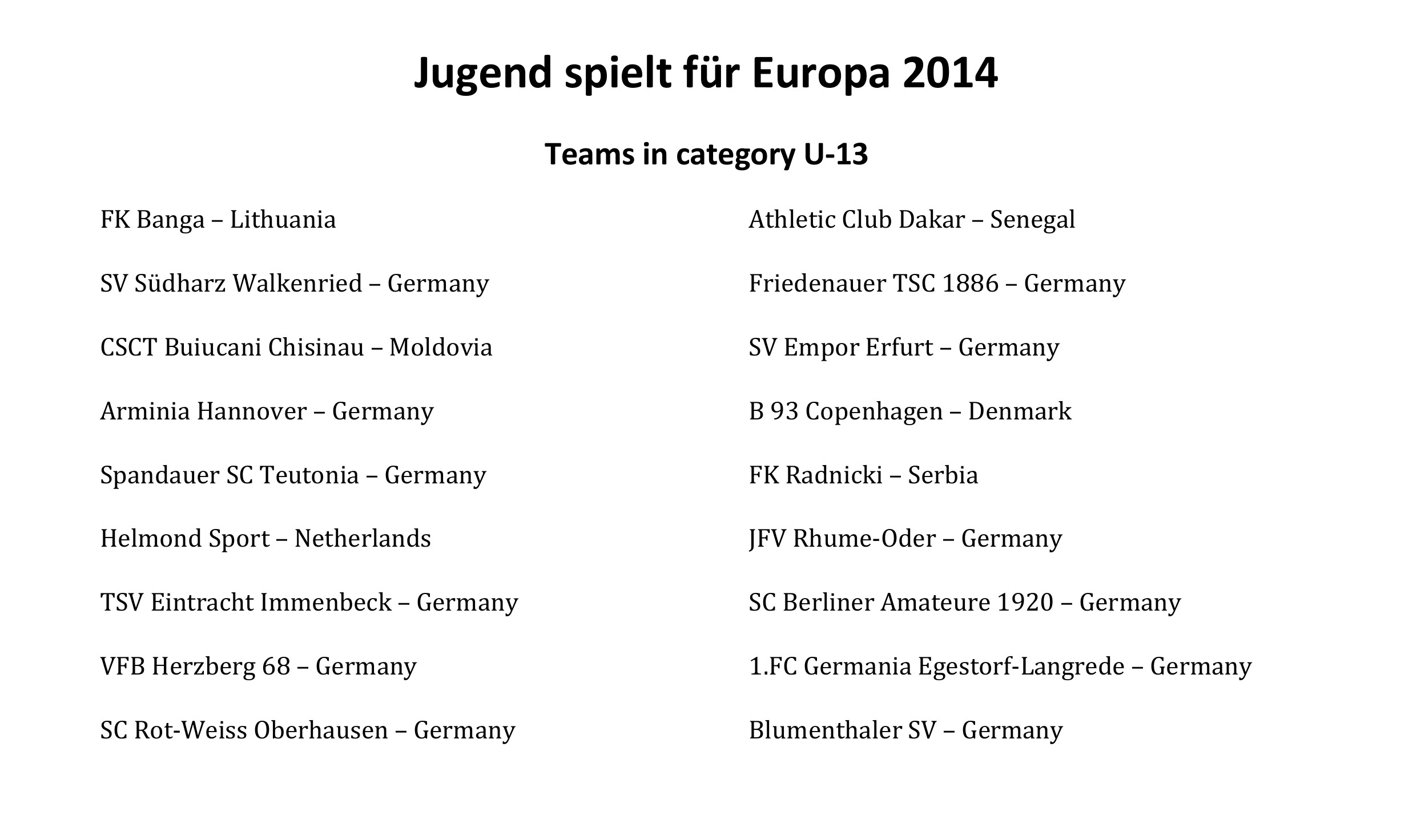 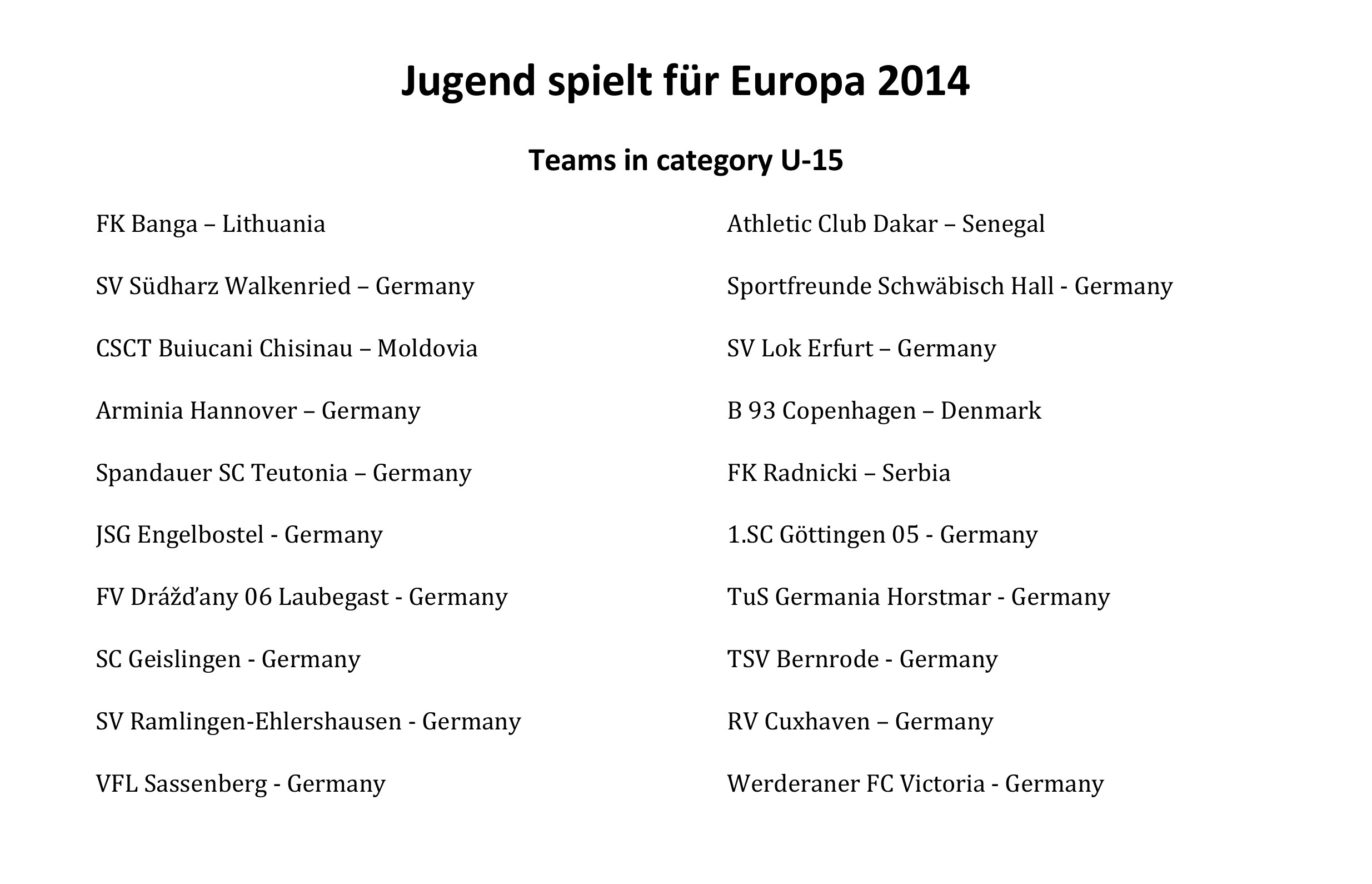 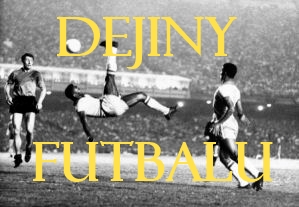 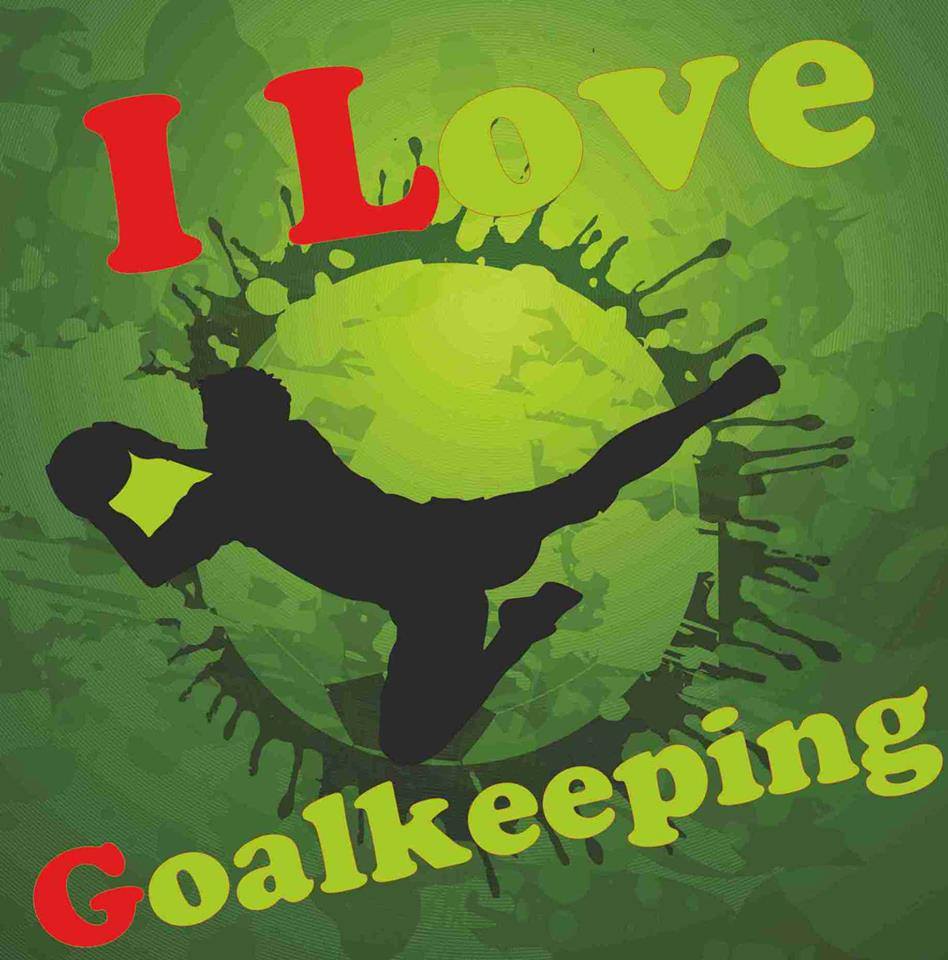 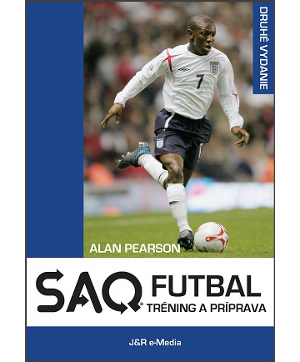 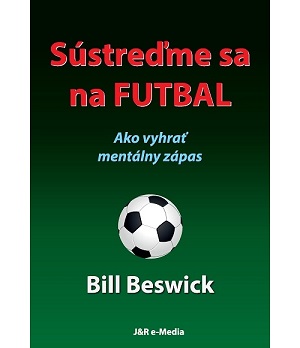 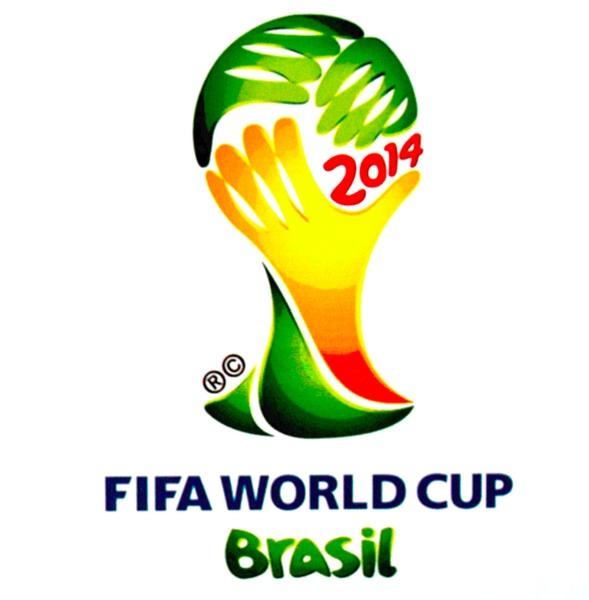